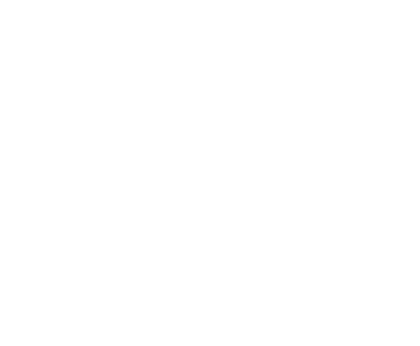 Learning from Near Death Experiences

I love to watch people’s near death experiences as I find them both fascinating and deeply comforting.  They share so many truths, and help us in understanding our journey here.

They each more or less bring forward the same message, and that is we are here to learn about love.

A written testimonial I came across shared that during one life review one woman was shown how as a young child she sent the will to live and unconditional love to a tiny plant growing between the cracks of the pavement.  She was told that this seemingly inconsequential moment was actually the most significant moment of her life.  In this one moment she was acting as the divine conduit that she really was.

During their NDE others have asked which religion was best.  The answer was whichever one that helps that particular individual to connect with God and love the most, was best for them.

A testimony from May Eulitts illustrates this.  She described how herself and two others were all struck by lightning at exactly the same moment.  Because of this they all proceeded to the afterlife together.  She shares that a being of light came forward, and because she was still connected to the other two individuals, she could see through their eyes just as they could see through her eyes.  Her friend perceived the light being as taking the form of Buddha.  Her brother perceived the same being as their deceased father, and she herself perceived the being as a female deity.  It is clear that the being of light was transformed to whatever best suited that particular individual, and into whatever brought that person the greatest sense of peace and loving acceptance.

One of my favourites is from Erica McKenzie.  She shares so many profound truths in the video below.  After her two life reviews, the second of which she is asked to don God’s glasses and perceive through God’s eyes, she is shown how every single one of us is like a rock (the material form) that embodies the light of divinity.  Through our very presence and actions we are the ripple of light and love in this world.

I particularly love the reminder that we have each been given unique and special gifts.  One person’s gift might be numbers, another’s might be the gift of harmonious balance, and so on.  When we develop those gifts we enrich not only our own life, but the greater whole of humanity.  By developing these gifts and allowing Spirit to both imbue and inspire us, together as a collective we become like a divine tapestry.

May we each become the ripple of divine light and love in this world, and find our unique melody to sing in the song of creation.