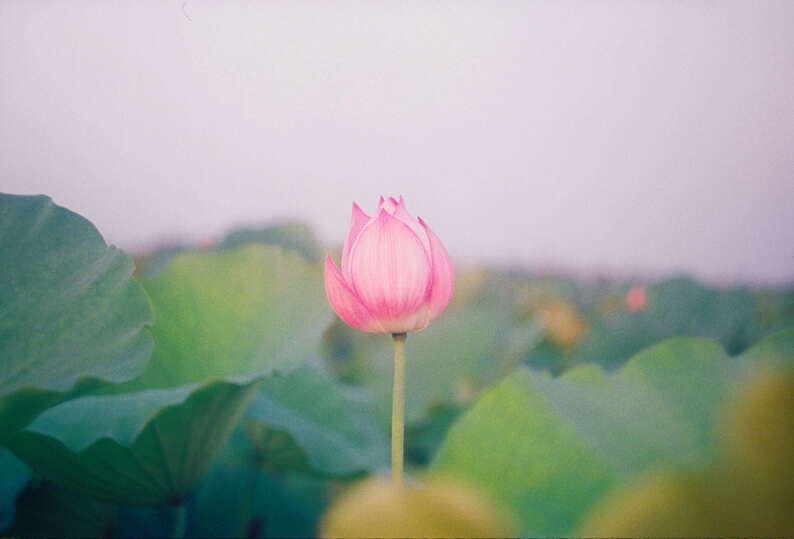 Remembering Who You Are

Andrea Oneness is for those who seek to awaken to the truth of who we really are.  Remembering, and physically re-embodying this truth has never been more accessible for those who feel called.

The journey of remembering who you are, and All That Is, is one unlike any other.  It is a journey from duality and egoic separation, back to the Oneness of the open heart.

The heart is a precious jewel, it is that which is most precious.  Inside the heart are universes upon universes.  All the stars and all the planets are to be found here.

It is the innermost sanctuary of the heart that holds the greatest beauty, for it is a realm of pure love.

We are radiant light and pure presence made manifest through a body.  We are here to arise into the heart and bring heaven, as soft luminous light, onto Earth.  We are here to remember the wisdom of the heart, and allow its soothing warmth to be our eternal guide.

Andrea has reached a stage of consciousness that some have called Self Realization.  She has also moved beyond this stage and is now in Oneness.

She experienced Self Realization exactly as described by the great sages Ramana Maharshi and Papaji.  Internally, a fearful voice was heard crying “I’m dying, I’m dying…”.  This voice was then sucked into a deep vortex.  After a moment a white, lily-like flower appeared on the right-side of the chest, which lifted its head and bloomed.

Self Realization is a very particular stage in the journey of awakening, and essentially means that the resting place of the being now resides within its natural home of the open heart.  The more egoic-based self, which is focused only on survival for the sake of survival (the part that cried “I’m dying” and was then sucked away), is permanently reduced.  Prior to this she experienced various other stages such as heart and crown chakra openings.

After Self Realization, several more shifts in consciousness occurred as remaining density left.  She moved into what some call ‘The Fifth Dimension’, and then continued shifting in consciousness until she re-embodied her ‘Higher Self’.  She then shifted through what she calls the ‘Gateway of Oneness’, which is when the ‘seed of life’ geometric pattern forms in the lower torso.  From that a huge tree grows, this is the ‘Tree of Life’.  To read about this please go here.

After this stage she continued to ascend through the dimensional planes until the heart fully flowered.  In the last stage she then moved completely into the uppermost realms of the heart.

Andrea considers ‘Oneness’ and ‘Christ Consciousness’ to be the same.  This is when you are at one in your heart with God.

Andrea is still human, fallible, and here to learn.  She stays in alignment by calling upon the Ascended Master Jesus of Nazareth, and God, or The One, whenever she needs guidance.  She was not raised within the Christian tradition nor any other religion, and will not bring a religious slant.  As she progressed in her spiritual journey she was shown cultural symbols from every major religion, these symbols are for all of humanity.  She respects and honours all beliefs and holds to only one truth, and that is LOVE.

Love is the highest vibration there is, and the only thing that really matters.  Love is God, God is Love.  Understanding what love is, and finding ways to grow that love in ways that are unique to you, helps us to recognize and come to know the divinity that is within us.

Andrea can help you in the process of becoming One with All That Is, and help you to re-embody all that you are.